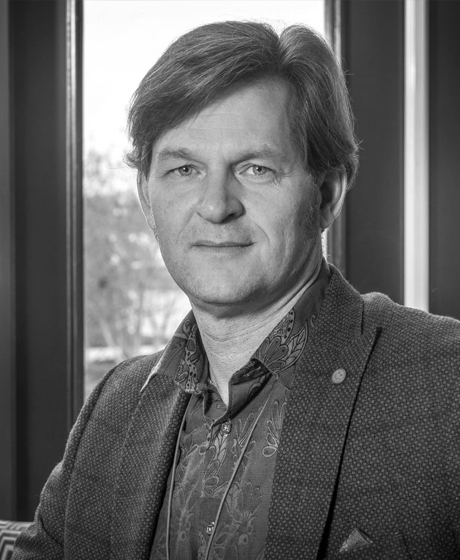 Accomplished in business, construction, world traveling, Jerry is a graduate of Thunderbird, The Garvin School of International Management where he earned his MBA.He has worked for companies in domestic and international assignments that had revenue ranging from $40 million to $16 billion annually including Honda R&D, EDS, Deloitte & Touche, Omnium Worldwide, and NDS.For the past 15years, Jerry has built, renovated, and managed apartments in West Omaha and devotes 100% of his time to pursue his real estate development ambitions.He has a team who builds and manages apartments with 1,200 units in his current portfolio.

Thank you! Your submission has been received!
Oops! Something went wrong while submitting the form.