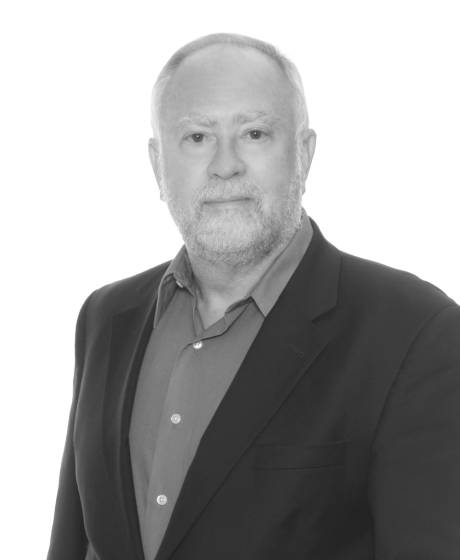 Rex Jensen was promoted to President of Schroeder-Manatee Ranch (SMR) in August 2002 and was chosen to become Chief Executive Officer in February 2005.  In that capacity, Jensen oversees all the businesses of SMR, including agriculture, aggregate mining and real estate development on its 30,000-acre land holding in Manatee and Sarasota counties. The company’s award-winning development, Lakewood Ranch, a fully integrated, master-planned community is ranked in the top 10fastest selling in the United States from 2011 through 2017, and has remained so ever since. In 2018, Lakewood Ranch rose to the fastest selling multi-generational community in the United States.  Jensen is a pro-active leader known for setting the entitlement, green building, transactional and financial framework for Lakewood Ranch as well as a number of  public/private  partnerships  with  school  boards,  local,  regional,  and  state  governments and innovative business approaches to difficult private and public sector issues.Jensen holds a Bachelor’s Degree in History, Economics, and Political Science from Michigan State  University  (with  high  honors,  1976)  and  received  a  degree  of  Juris  Doctor from  the University of Michigan (with honors, 1979).

Thank you! Your submission has been received!
Oops! Something went wrong while submitting the form.